Why use React Native for mobile app development?

By choosing RN you are saving money that would otherwise be spent on hiring Android and iOS developers for writing and maintaining code on native applications. React Native was used to create many big applications like Facebook, Instagram, Skype, UberEats, Bloomberg, Discord and many, many more.

Since at Profil Software we focus on web technologies, JavaScript - language of React Native - is our strong point. We have many JavaScript developers who also specialize in React Native and are able to create and maintain user-friendly mobile applications. 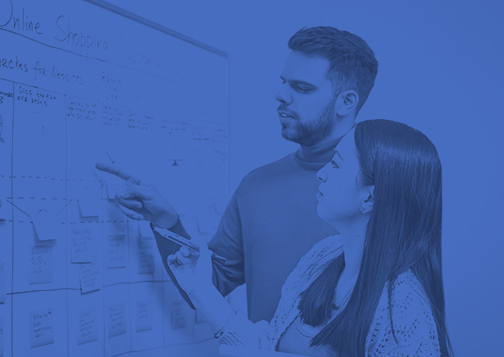 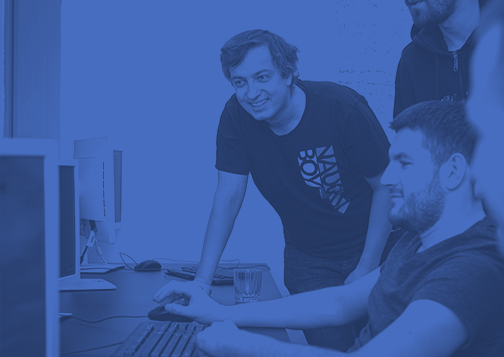 What exact technologies should you use for your project?

What exact technologies should you use for your project?

“We were an early-stage startup that had an idea, and working with Profil, we were able to get an MVP launch quickly. The expertise of the team is phenomenal - depth of knowledge on backend development, and rapid iteration on frontend work. We have been working with Profil for over 2 and a half years now and will continue to do so into the future.”

“The collaboration with Profil Software has permitted key in-house staff to work on company management, freeing up their time and ensuring deliverables are produced much quicker. They are a fantastic team, with excellent skills, effective methodologies, and good suggestions.”

Profil Software will help you pick the right team for your software development. Book an appointment and tell us what you need!